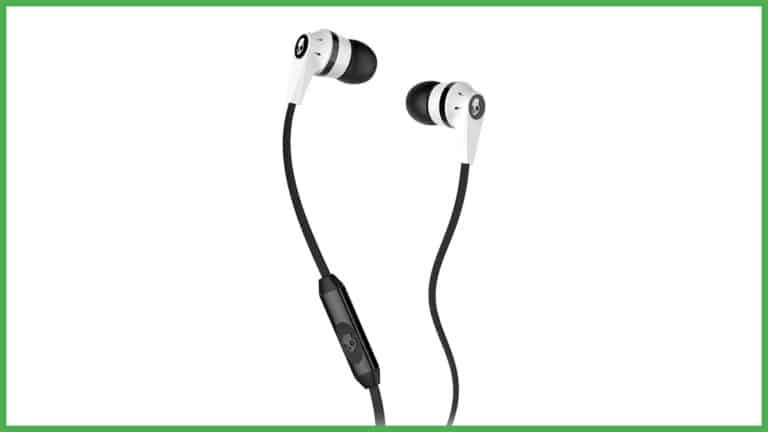 The Skullcandy Ink’d 2 are your typical budget earbuds – they’re flashy and bassy, but there’s not much else to the sound. Good for bass heads but an easy pass if you’re looking for a cleaner sound.

If you’re in the market for a sub-$20 pair of earbuds, chances are the name Skullcandy Ink’d 2 has come up.

So here’s everything you need to know about these earbuds before making your purchase.

Buyers on a budget certainly have a range of options when deciding which earbuds to buy, but what’s reassuring about Skullcandy that sets it apart from some of the competition is the fact that it’s a company that focuses almost entirely on headphones, earbuds, and similar audio equipment.

Common sense dictates that they should know what they’re doing at this point, but this doesn’t make them infallible by any means.

Very few earbuds in this price range are content to deliver an inconspicuous-looking model that just sounds good. Sony comes to mind, but then again, Sony is a global giant that really doesn’t feel the need to remind you who it is. Skullcandy is not like this.

The Ink’d 2 earbuds, much like the majority of its competitors, go for an aggressively attention-grabbing design. The Ink’d 2 visually stands out in pretty much the only way earbuds can stand out – with flashy colors. If you just thought of a color, chances are the Ink’d 2 is available in it.

This isn’t really a bad thing, and there’s certainly a market for this flashy design. And if you like what Skullcandy has to offer but prefer a more minimalistic design, you can achieve a compromise by opting for the black version.

It’ll still have more than half a dozen Skullcandy logos on it that can make you feel like a walking-talking advertisement, but hey, they’re 20 bucks.

The build of the Skullcandy Ink’d 2 is pretty much what you’d expect out of budget headphones – they’re made almost entirely of plastic with some rubberized parts.

This isn’t a criticism, it’s the norm, but you ought to be aware of the implications here in terms of durability. Take good care of them, and they should last, but no matter what you do, they’ll look worn after a month at best.

The straight cable helps avoid tangles to some extent, but we can’t in good conscience call it tangle-free just because of how thin it is. Although you could praise the cable for its addition of a gold-plated 3.5 mm plug.

Speaking of cables, these earbuds also feature an in-line remote with a push-to-talk microphone. In addition to one of the many Skullcandy logos, the remote has only one button that you can use to pause, play, take calls, and operate the mic.

For what it’s worth, the microphone isn’t half bad, at least not for this price. It has good sensitivity and does an okay job of isolating your voice. We would have liked to see a volume control option on the remote, but we can’t really complain.

The sound isolation is also pretty good. The noise-canceling is, of course, passive, but we’ve definitely seen worse. So long as you can get a good seal and aren’t damaging your hearing with the volume level, the people around you won’t be able to listen in on your music.

The Ink’d 2 earbuds use regular silicone ear tips, although they also come with one smaller and one larger pair that you can swap out. Getting a good seal is by no means a guarantee, but this isn’t so bad a deal; some of the competition offers less.

They have a pretty tight fit if you manage to snuggle them in just right. You can use them for sports, just be mindful of their build because they won’t survive many falls.

Overall, they’re very comfortable and can be worn for hours on end without any problems. If you don’t find earbuds comfortable in general then these will do nothing for you. Otherwise, they’re pretty decent.

The first thing you need to know about the sound is that these are bass headphones. And for what it’s worth, the bass isn’t half bad. The 11 mm dynamic drivers give it a lot of power, a lot of punch, and a lot of oomph. But if the bass isn’t the be-all-end-all of your music, then they fall a bit short.

We expected them to nail at least two frequencies right, but these aren’t even your typical V-sound signature headphones. The mids are muddy, the vocals are underwhelming, and the highs are generally negligible.

On top of that, the tracking is a bit off at the bass frequency, meaning that you’ll hear the bass more loudly in one ear than you will in the other.

What’s very surprising, however, is that there’s next to no distortion. So if you’re going to listen to music at a high volume and do it on a pair of budget headphones, at least do it on these earbuds.

Overall, they’re definitely an enhancement over the kind of earbuds you get for free with smartphones, so if those are fine for you, these will certainly be even better. 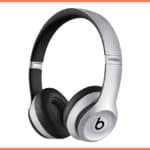